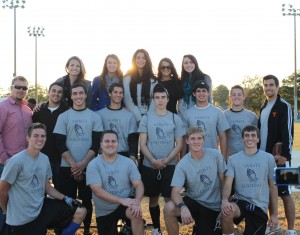 For 5 years Remnant has had an intramural flag football team at MTSU in Murfreesboro.  It’s been a way college students have fellowshipped with each other over the years.  This season, after only two games on campus the boys were surprised with opportunity to represent the school at the Shootout Flag Football Championship Tournament at the University of Alabama.  With a student body of well over 26,000, the “Saints” (that’s their team name), was the only team chosen to attend.  Keep in mind there are 150 teams at this school.  It was due to the fact that “they had consistently displayed good sportsmanship and were trusted to not do anything that would reflect poorly on or embarrass MTSU”.

It turned out to be a very blessed trip, from travel to lodging and results on the field.  God kept everyone injury free and the students were able to evangelize  wherever they went.  “God kept us humble on the first game”, said Kris Kubichar, a senior at Middle Tennessee, “but that prompted us to have great attitudes for the rest of the weekend.  A total of 20 youth and adults caravanned down to Tuscaloosa, some of them staying with the Hudson family who lives there.  Robert Zanoni and Rusty Henry took their RV packed with players, blankets and food.  The Saints won 4 games and lost 2 in the tournament.  Kurt Gadke, also a senior said “We knew that only God could pull us through the tournament, as we were playing against teams from the University of Florida, Mississippi State, and the University of Alabama.  We prayed after every quarter, whether we won or lost.”

Jennifer Hudson, daughter of Debbie Hudson, said “We had such a great time… Everyone showed just how much they live for God by being so gracious to the other teams and being so accepting to the others that were with us.”  The Remnant Fellowship praises God for these young men who have represented us so well. 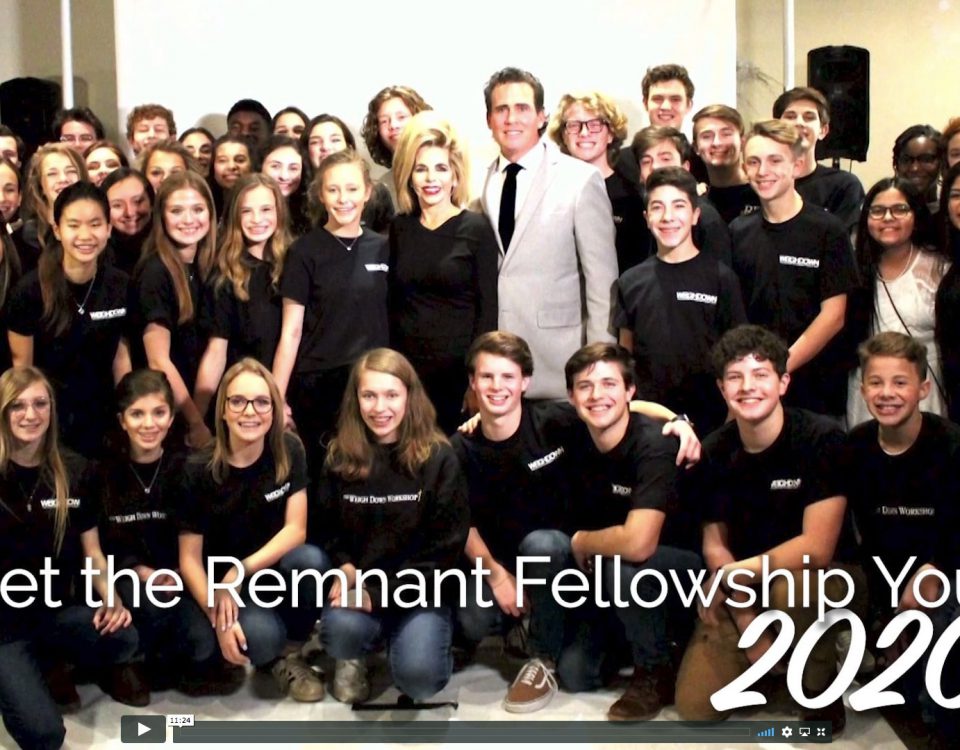 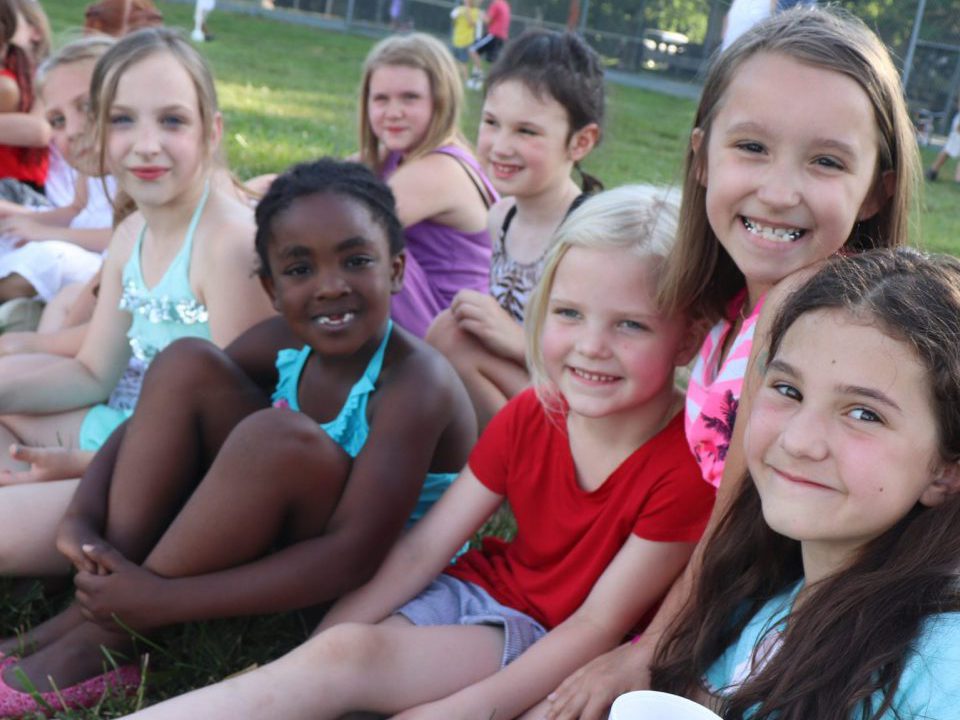 Gwen and Joe Lara Celebrate the Last Day of School with a Party at Ashlawn! 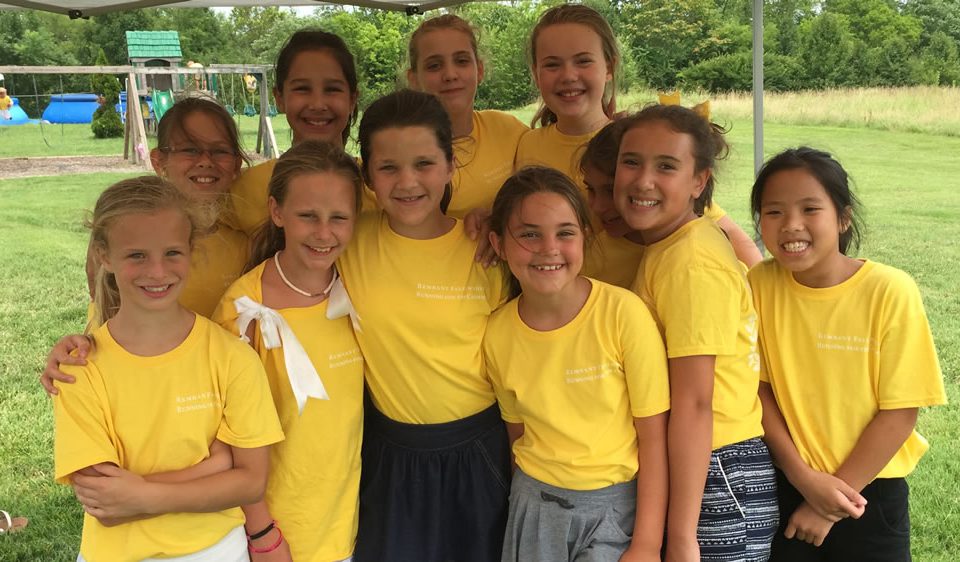 School is out! Get excited for Remnant Fellowship Day Camp 2018!