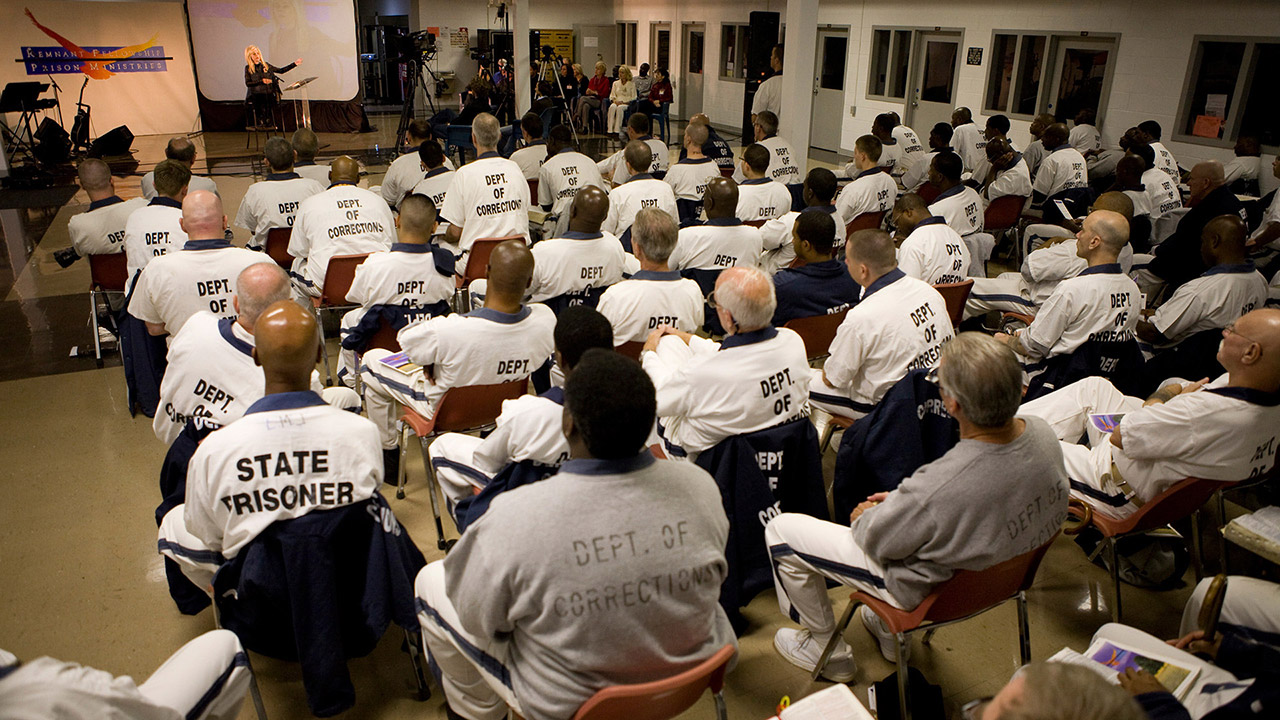 We have a highly dedicated team of Saints who volunteer with our Remnant Fellowship Prison Ministry.  They travel for many hours each way to the various Prison facilities where our classes are being held, and the inmates who are committing themselves to living a NEW LIFE in Christ…through this message…are making full life changes while living behind bars!  NOTE – They have NO change in their “circumstances.”  They still have to adhere to the same rules and regulations they’ve had previously.  They still encounter heavy tests when encountering angry inmates or a Prison guard who is having a bad day.  Their surroundings haven’t changed, but THEY THEMSELVES are changing…from the inside out!  All of this is further proof that WE make choices and decisions about how we are going to act each day.  We are NOT “controlled” by our upbringing, circumstances, and surroundings.  Each of us has the individual opportunity and responsibility to seek out GOD and be led by His Spirit in everything.  And these men and women living behind bars are DOING it!

We praise GOD each and every time our Ministry Team returns from a visit with another set of testimonies and praise reports.  And as we close out July of 2013, this certainly is the case yet again!  In fact, our Ministry Team from Nashville recently spent time with three of the men who were recently RELEASED from Prison, and the impact that this Ministry and these classes have had on them is immeasurable.  One of our dedicated Ministry Team members from here in Nashville, JODI HERTZ, shared some praises from her perspective…praising GOD for their most recent visit. 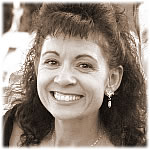 “After worship on Saturday, Tony (recently released from the Macon facility) was sharing his testimony about being released from Macon.  He was given a 7-year sentence, but only had to serve just over 2 years (1/3 of his sentence).  When the warden called Tony in to tell him he would be going home, this is what he told him:  The warden said it was unheard of for someone to be released after serving only 1/3 of their sentence and that Tony’s behavior was the reason why.  The men are all told there are certain things they need to do (take classes, follow the rules, etc.) during their time in the prison.  Tony NEVER had to be reminded of these things.  He just DID exactly what they wanted and had a totally clean record there.  The warden then told Tony that he wanted him to go back to his dorm and share with all the men the reason why he was being released after serving so little of his sentence and encourage them to do what he did.  WOW!!!!!  Tony just got under authority and DID what they wanted and was totally blessed for it by GOD!!!  Also, his friend Neena (who has known Tony for 23 years) told us that Tony has been sharing his testimony with people, but…… (this is huge) that he really did not even have to say a word.  She said that anyone who ever knew Tony before can SEE that he is a totally different person just by the way he ACTS!!!”

The Ministry Team also got to worship together with TWO MORE recently released men.  All three of the men – Tony, Robie, and Tyrone – were full of humility and gratitude, and they praised God for the time spent in fellowship.  Here’s more from Jodi Hertz…

“What an amazing weekend.  After worship (on Saturday), the three men decided that they need to just start getting together for worship all the time and not just wait for us (the Prison Ministry Team) to be able to get together with them.  They were very excited about being able to worship with the Eikenberrys.  They shared much, exchanged phone numbers, and encouraged one another greatly.  All three spoke of how they are NEVER GOING BACK AGAIN to that old life!!!!  They are grateful to God, grateful to Gwen, and just so appreciative of every little thing they have been given.  Next month will make 1 year since Robie was released from Ware.  Tony is coming up on 6 months since release from Macon, and Tyrone has been out for 4 months.  All 3 are doing great!!!!”

As you can see, the Spirit of GOD and the power of this message to CHANGE people has the ability to break through Prison bars and tear down pride, violence, and crime.  It literally MOVES people of ALL nationalities and backgrounds to give our Heavenly Father their whole hearts.  We continue to thank Him for opening our own eyes…every one of us…and we are excited to see how He will use this message, Ministry, and Church to soften hearts and turn people to a life in Christ! 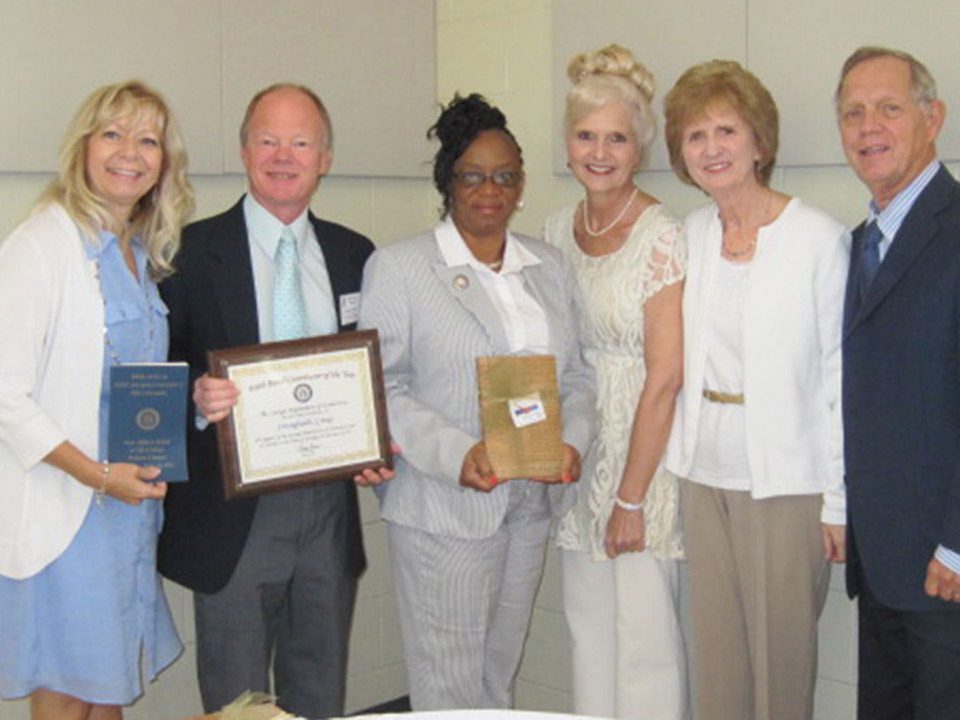 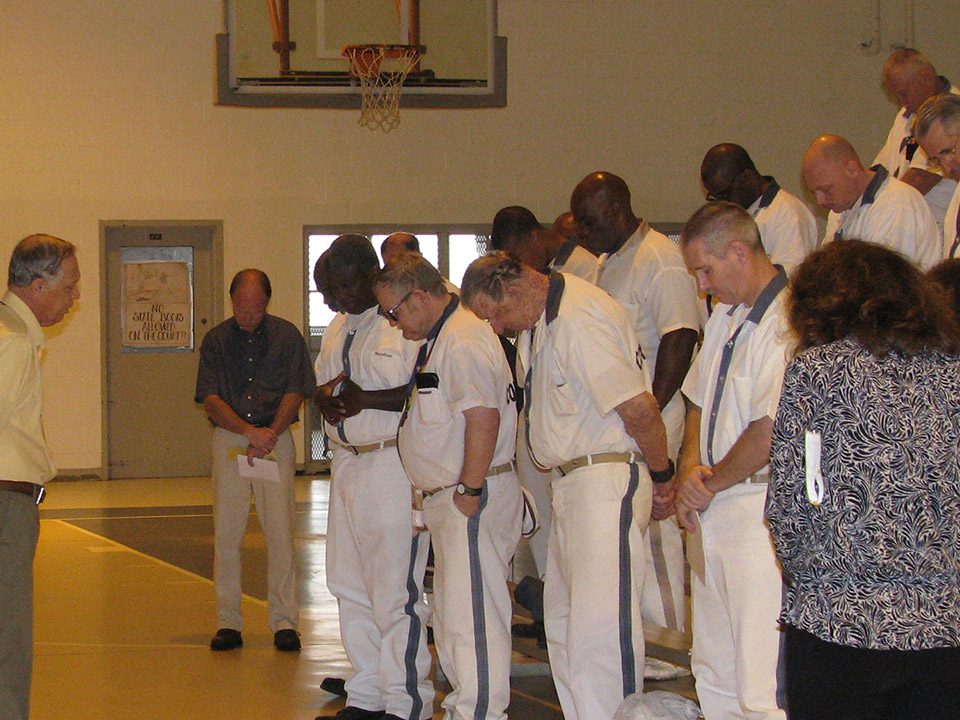 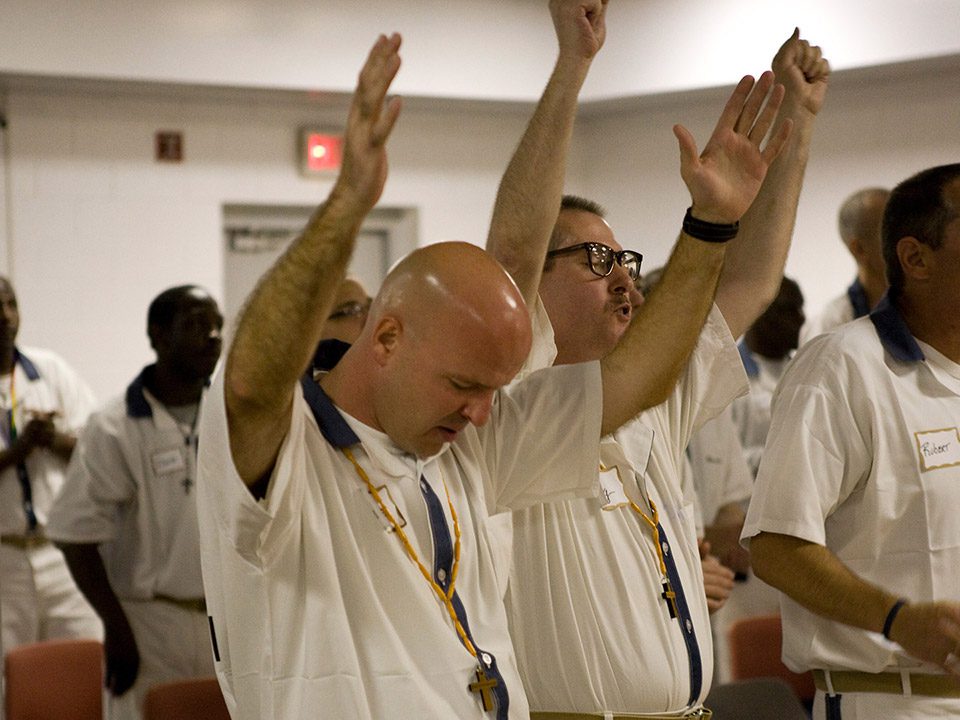