Have You Ever Had Problems With Your Video/Internet Streaming?

Wanted to give a quick update on some issues that might affect a good number of us either now or in the near future (especially in Nashville).

This morning, as I was internet browsing on an iphone at our house, warning boxes from Xfinity, (company that now owns Comcast), started popping up on my screen saying “You are approaching your data limit for the month, etc..”, and blocked my screen out.  When I  turned off my wifi and switched over to AT&T 3G/4G the internet pages opened right up no problem.

What’s going on is Nashville has been recently chosen as one of two “beta-testing” cities in the US for Xfinity to try out their new “data-capping” services.  The other city is Tucson, AZ, for the record, which uses a tiered data-package plan.   Comcast/Xfinity used to cap every household in America at 250 gigs/month, which years ago seemed high for a typical household, but there was massive public outcry and they pulled it.  But nowadays typical households stream almost everything… your AppleTV/Netflix movies, every time you walk in the house with your phone or slate device on and use wifi and text or surf the internet, personal business-type data, modern video games consoles (Xbox), every Youtube video as well as church Webcasts and Truthstream/WDWB usage at home is also streaming.  Another biggie to think about is for the homeschooler’s in the church.  Hour long videos are using up data daily.

Back to the warning… after some digging, (besides being transferred to India a couple of times), I learned Xfinity has now set a 300 gig data-cap on anyone in the Nashville area, (of course it would be this city).  When you approach the upper limit (80-90%), you’re going to get a warning email, and then something interesting starts happening that might affect everyone more than they think.  The company starts “throttling” your data, so in our household this could mean drastically slower download speeds of AppleTV movies, (No, it’s not always AppleTV’s fault- all new ones are on a Cloud-based system so they’re streaming through you’re router), or as I’ve seen happen recently when nearing limits, a “de-pixaling” of Netflix movies.. (it’ll look like an old 8-bit Nintendo game).  BTW- if you turn NF off and reload you can usually get the movie to come back slightly clearer.  This “throttling” also affects phone companies and is possibly the reason you sometimes have texts and data message sending or receiving slower than normal, sometimes not at all. Most phones will receive warning texts when you’re approaching a cap-limit.

It’s good to be aware of because of homes streaming schooling videos (like Abeka) for children, and residents being on the phone all day using wifi.  Though this is being tested in Nashville-only right now, we’re probably going to see a lot more of these type things in the future.  The current Xfinity Nashville plan is once a household reaches “300 Gigs”, every 50 Gigs of usage after that is 10$… doesn’t sound so bad, if it were that simple.

Another thing to note is there are currently no laws in the U.S. governing “data-meters” (bits basic unit)… for instance there are laws preventing utility companies from manufacturing the electric meters outside your home (government regulated) because of possibility of fraud.  But there are some people out there skeptical of these “data-meters”, which measure usage, because of inaccuracy. (Some reports on blogs have calculated that 300Gigs of data from an Xfinity reader might be as little as 265 actual gigs of your usage).  Hard to tell because they own/make the meter.  If you use “Tomato-type” firmware to monitor your home data usage, (in your router), the companies will dispute it easily because of lack of regulation.

There are other options out there for streaming data, (satellite-dish etc..), and different companies will have different policies, but it’s good to be aware that it’s not always your fault because of slow speeds on videos/webcasts/phones/tvs, or choppy, grainy quality, etc… (“Throttling”), and it makes it all the more interesting to look into do-it ourselves data streaming, (I’ve heard of people running things like this from homes), for the future.  And there will most likely be slowing/grainy issues with your phone service as well if you revert back.

Members should be aware of the “throttling” issue that goes on and keep on eye on data, (especially those with larger families, schooling, etc..).  And although we’re using professional/enterprise-type streaming services for church webcasts, Truthstream, etc., the slowdowns and errors affecting members on their phones and in their homes needs to be further examined.  Feel free to post options in the comment section, thx – MS 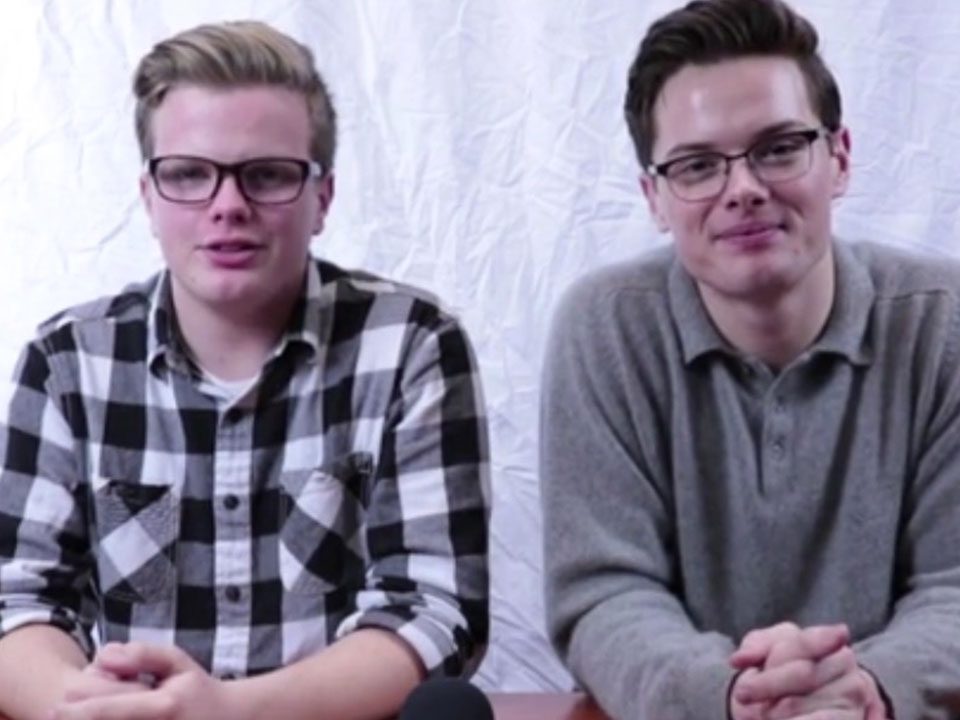 Tech Tip of the Week: How to stay connected through Social Media

How Do I Get the Podcast from Weigh Down Radio and Remnant Fellowship? 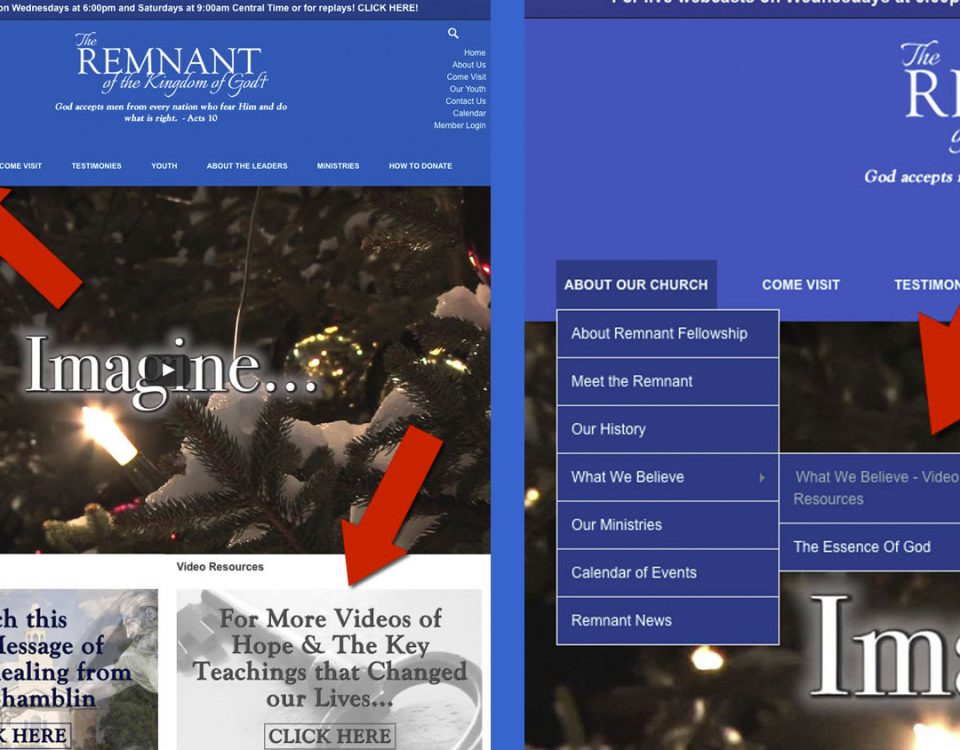