The HOSANNA Symphony 2013 – A Powerful Production and a Beautiful Weekend 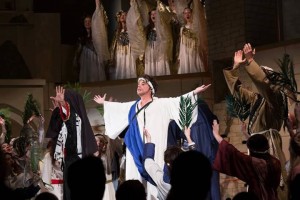 Any time that the Remnant Fellowship Saints from around the world gather in Nashville for a special weekend, time FLIES!  We plan and prepare and decorate.  We take joy in each other’s company and have fellowship and great food and wonderful times of celebration.  And more than anything, we REJOICE as we hear and experience TRUTH together.  From Gwen’s messages to times of testimony to songs of praise and worship, we are living a very blessed and joyful life!  The only downside to ANY of this…is that it goes by so QUICKLY!

Such was the case this past weekend, as the Remnant Fellowship Saints gathered for our 2013 presentation of the HOSANNA Symphony Viewsical Production.  GOD truly blessed every single aspect of the production AND the entire weekend, and He made it the “best ever” HOSANNA performance and weekend that any of us have experienced…dating back to the original, first-ever presentation in December of 2006.  The UNITY of the Cast, Crew, and Tech Teams was so powerful, and it therefore put on display the true wonder of what GOD does when His people live pure lives for Him and seek to bring Him glory with every word, thought, and action.  For this article…this “retrospective” on the Symphony…we have gathered some feedback – a few quotes from Cast/Crew/Tech Team members AND from several Saints who were in the audience. 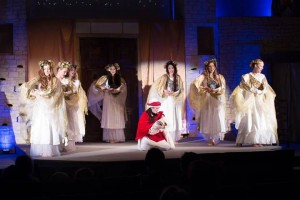 Take a look, and praise GOD for what He has done!

That is just a SMALL sampling of what filled the hearts of the Saints as we all took part in this HOSANNA Symphony.  We do indeed praise GOD for it, and may we count every blessing that He has given us…not just in this season…but all day, every day! 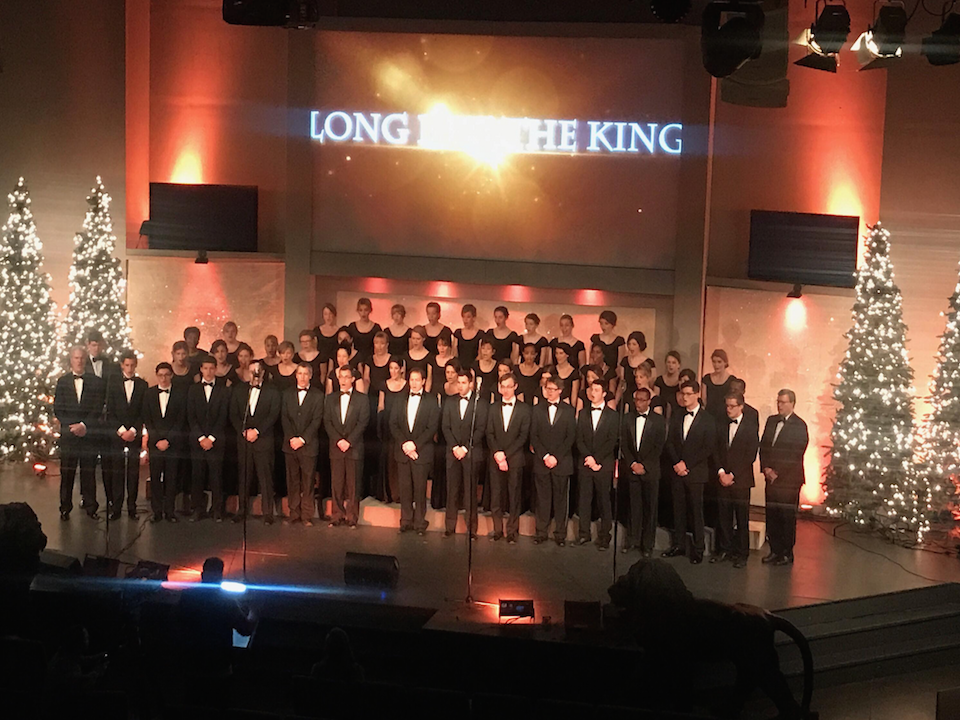 Long Live the King: A Choral Symphony by Michael Shamblin 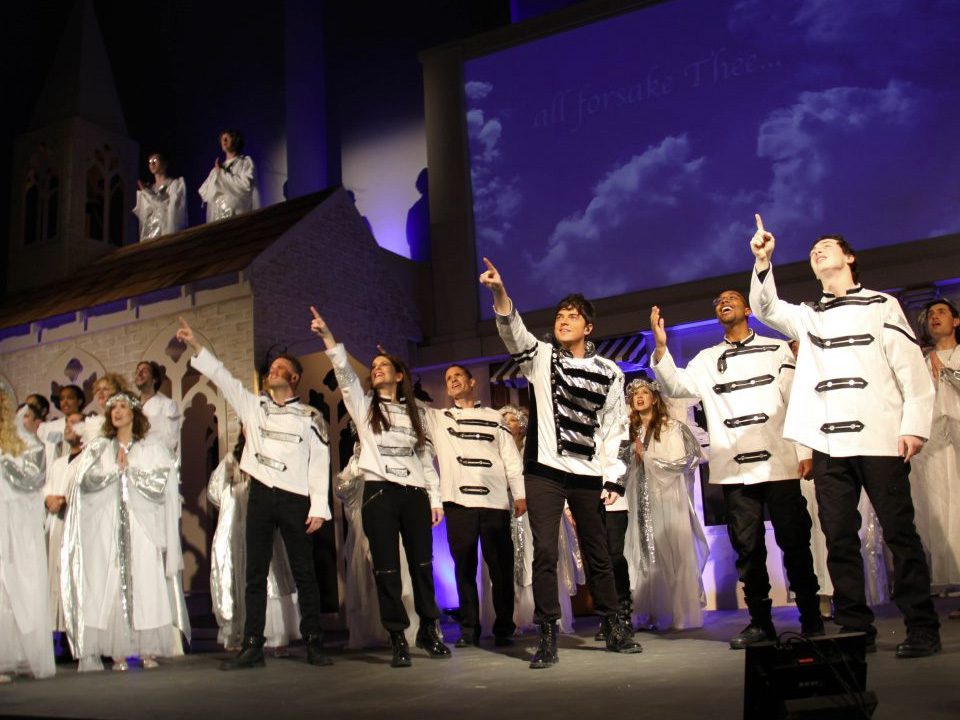