Did You Know? Learning Historical Fun Facts about this Church and Ministry

LISTS are fun!  When you set out to document things that are important and/or fun to you, it makes you THINK when you have to make a “Top 10” or “Top 5” list of something…anything.  It could be your top 10 favorite Scripture passages or your top 10 favorite “Gwen quotes.”  Keeping with the Biblical theme, it could be your top 10 favorite people/heroes/Godly men and women of renown.  Moving it forward to today, you could list your favorite “GOD songs” (songs that move you to worship GOD…) or “GOD movies” (movies that inspire you in the battle of good versus evil…) – You get the idea.  It also is both educational and revealing to find out the history behind something that interests you – You might even call these “fun facts” about a person, place, event, or other subject.  Well, this Remnant Fellowship Church and Weigh Down Ministries collective is one of the BEST subjects you can learn a little bit more about!  Check out some of these fun facts that you may or may not have known… 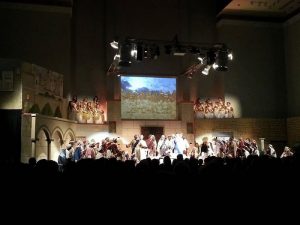 We could go on and on…and we certainly can at another time in another setting or article.  But that is a look back and a few historical tidbits that hopefully will help paint a picture of just a SAMPLE of what GOD has done and is continuing to do in this place.  We pray that MUCH more beautiful history is made…for GOD’S glory and for the growth and furthering of His Kingdom…His Church…for His Name’s sake! 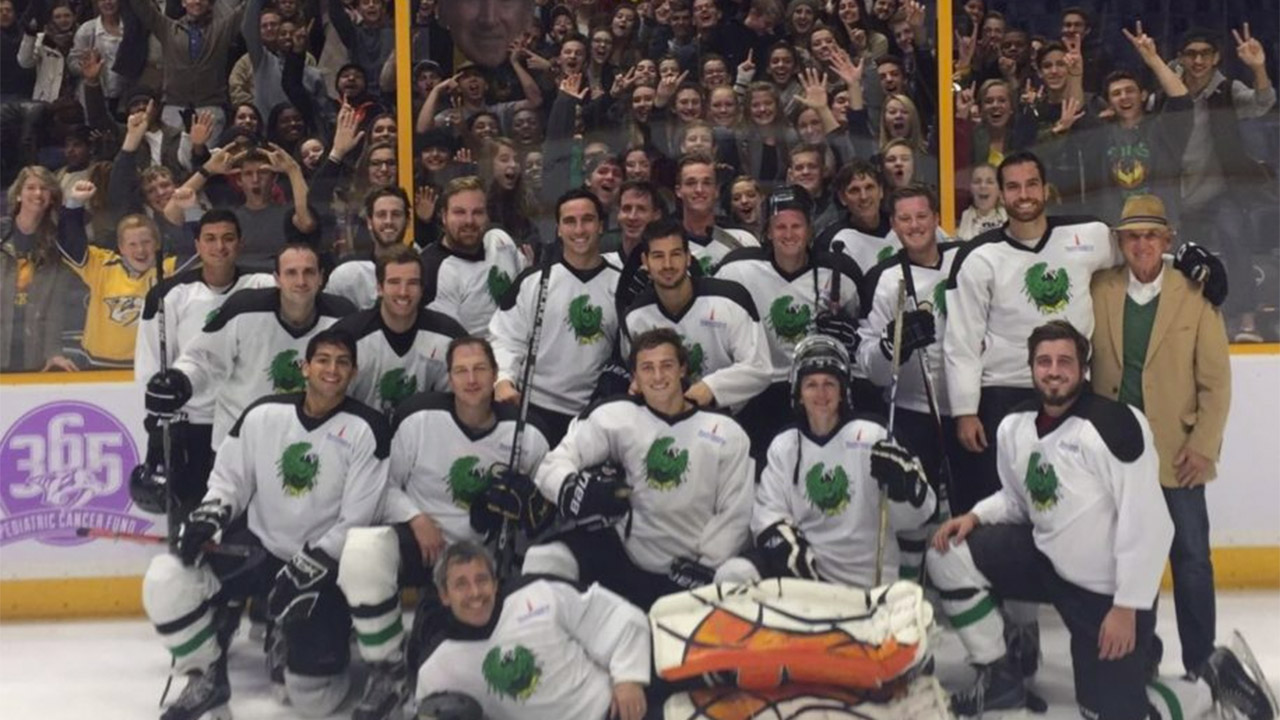 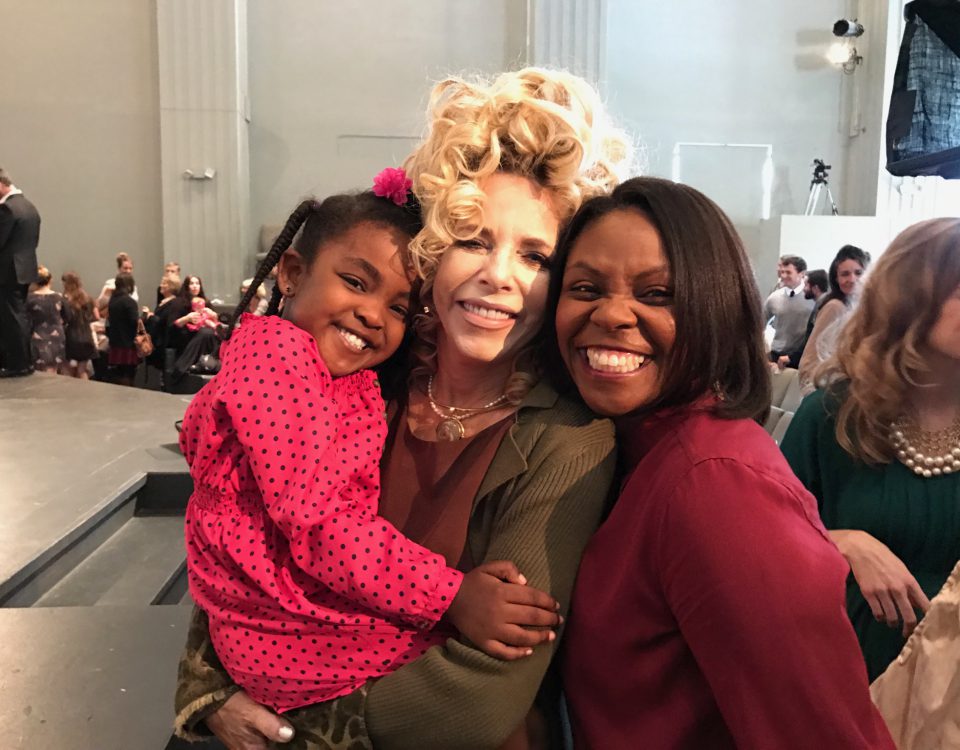 The Joy of the Sabbath at Remnant Fellowship Church! 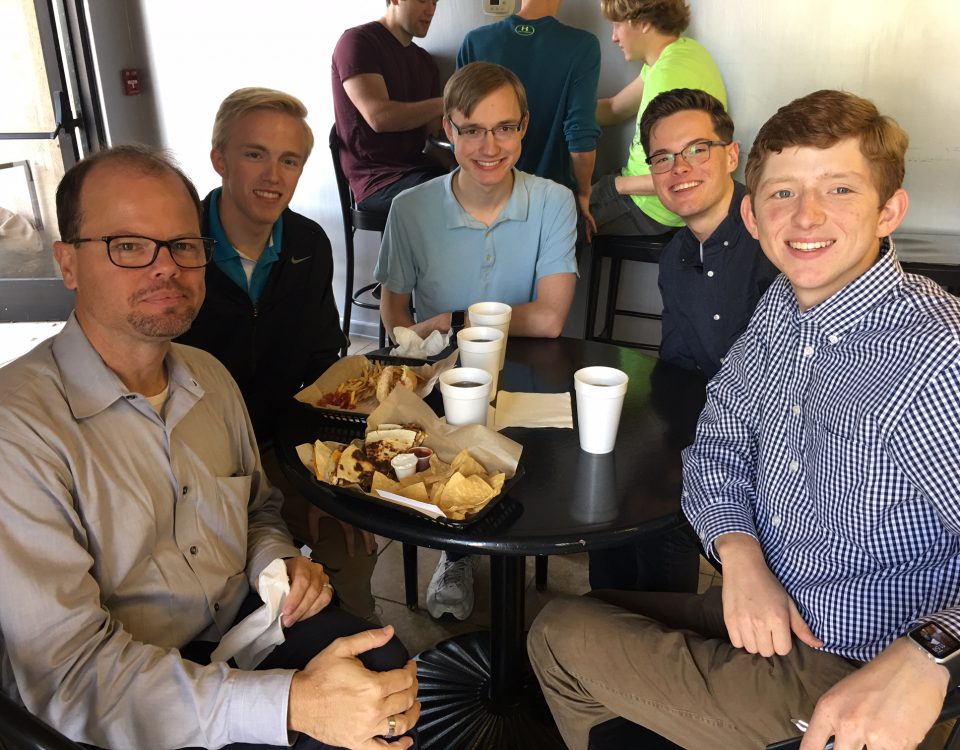