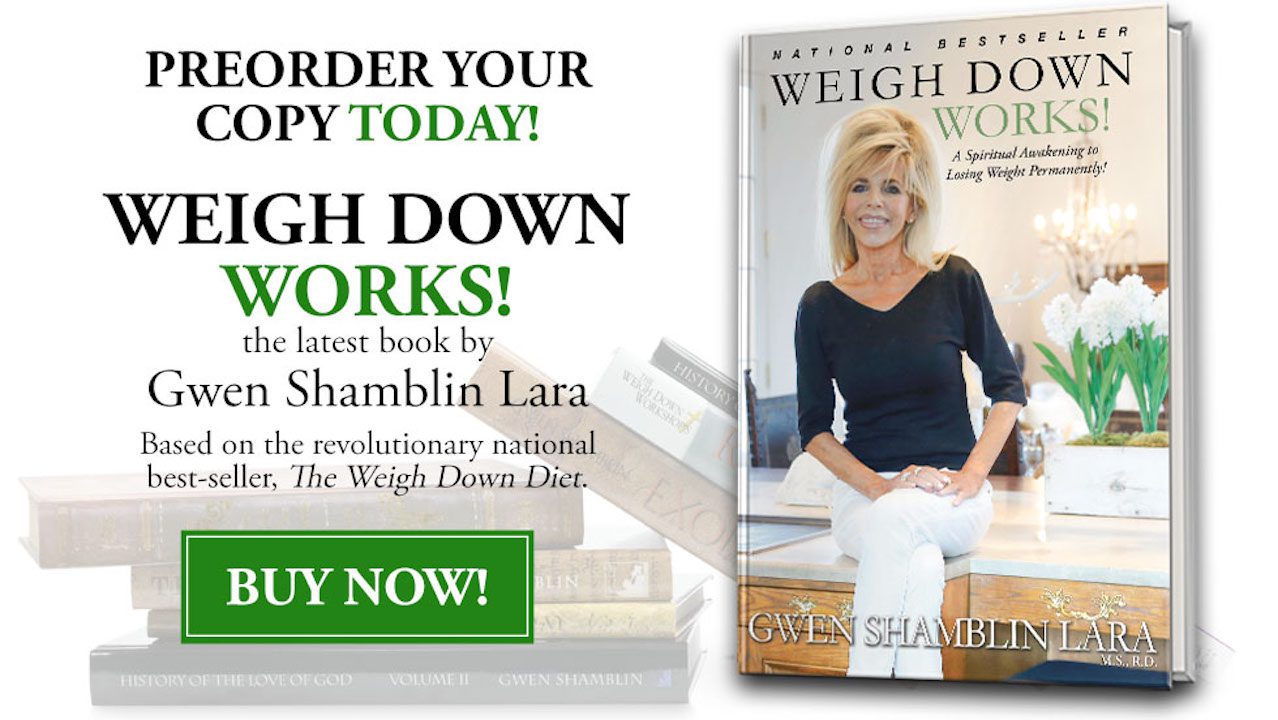 More than thirty years ago, the weight loss industry awakened to a grass roots weight loss revival like never seen before—and the global impact of which no one could have predicted. 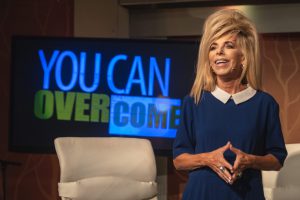 Gwen Shamblin Lara hosts the “You Can Overcome” show every Wednesday at 6pm CST on www.weighdown.com

Can God Make You Thin?

In seemingly no time at all, Gwen Shamblin Lara and her faith-based weight loss program, The Weigh Down Workshop,  catapulted from humble beginnings of seminars held in churches to the international global spotlight when Good Housekeeping ran a feature article on the program called “Can God Make You Thin?” Gwen’s book, The Weigh Down Diet, became an instant national best seller and nearly every major media outlet around the world took note.

Gwen was invited on such shows as Larry King Live, The Today Show, 20/20, BBC, Tyra Banks as well as featured in countless magazines and newspapers such as USA Today and The Washington Post. By the time that the Weigh Down office relocated to south of Nashville, Gwen and the staff were continuously flooded with letters from around the world reporting incredible weight loss success stories—anywhere from 5 to 200+ pounds — from people who had been stuck in their overweight condition for years but finally finding freedom through Weigh Down.

Introducing Gwen Shamblin Lara’s latest book Weigh Down Works! Since the initial teachings were introduced to the public in the mid-1980s, Gwen has experienced more than three decades of permanent weight loss by applying these principles herself. In addition, millions have followed these principles and lost weight. 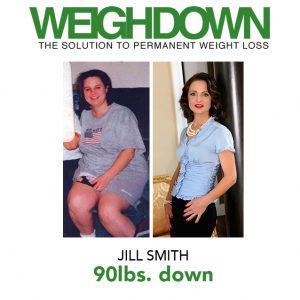 One of the many testimonies featured in “Weigh Down Works! Jill Smith lost 90 pounds through Weigh Down and has kept it off over 15 years!

With Weigh Down Works!, which is the anniversary edition to The Weigh Down Diet, this updated publication expands on the basic principles of The Weigh Down Diet and includes more tips and many encouraging success stories. Weigh Down Works! is for anyone who suffers from issues related to food: those wanting to lose any amount of weight 5, 10, 30, 100+, for dieters who have lost hope and given up on ever losing weight, for those just diagnosed with a health issue because of their overweight condition and for anyone hurting because of excess weight, out of control eating or an eating disorder.

Weigh Down is still the Answer!

Gwen heard the cry of those who had done Weigh Down in the 1990s and 2000s, lost weight, and then fell away. In the past few years, many previous participants came back to Weigh Down saying “This is the only thing that ever worked!” Prompted by the hurting hearts of those returning to Weigh Down, Gwen decided it was time to expand upon the basic principles, add more tips, new success stories of those who have had their weight off for years and get the truth back out. 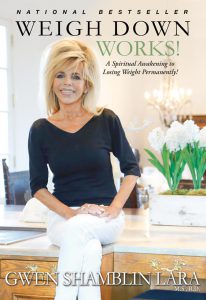 PreOrder your hardback copy at www.weighdown.com! Pdf is now available!

What is different about this book?

With so many diet books on the market with conflicting information, this will be the last weight loss book you will ever need. What is different? You will lose weight permanently. Weigh Down Works! covers topics such as how to:

End diabetes due to overweight

Find motivation and self-control around food

Lose the fear associated with holiday eating and social situations

And most importantly…how to find a renewed connection with God and a whole new life!

If The Weigh Down Diet helped you years ago but you found yourself returning to the frustration of dieting, then Weigh Down Works! will help you get back on track. Jumpstart your January weight loss resolutions and download the pdf version today! You can also preorder the hardback version, which will ship by mid-December.

There is hope for everyone to obtain permanent weight loss…Weigh Down Works!