Things are not always easy for shepherds.  They have tough days and times when it feels like no one cares.  It can feel to all the world like Saints would rather go off and be with anyone else but a leader.  They have the hard job that most of us don’t want.  It’s not fun to have to turn a misguided sheep who’s going the wrong direction around.  Sometimes they’re very appreciative but sometimes they bite back at you.  It can feel like you’re not the “popular” person at a party, like people are trying to avoid you almost…

Satan makes it seem depressing and uses these “smoke-screens” to make leaders and shepherds of the church give up.  What’s the point of going on because you’re never gonna be “one of the crowd”.  His goal is to divert the proper and natural respect that should go straight up the authority line to God. Now granted, our leaders do get lifted up and some praise, but are we as members doing enough?  Remember the example of Moses in Exodus 17 and the war:

[quote]10 So Joshua fought the Amalekites as Moses had ordered, and Moses, Aaron and Hur went to the top of the hill. 11 As long as Moses held up his hands, the Israelites were winning, but whenever he lowered his hands, the Amalekites were winning. 12 When Moses’ hands grew tired, they took a stone and put it under him and he sat on it. Aaron and Hur held his hands up—one on one side, one on the other—so that his hands remained steady till sunset. 13 So Joshua overcame the Amalekite army with the sword.[/quote]

Put that in modern terms and we’re holding up the hands of Gwen and other leaders to make sure this current spiritual battle is won.  If their hands drop (they quit fighting or get down), it’s much more likely that the enemy’s going to make some progress.  Make sure you’re not only looking out for your own needs.  Gwen Shamblin could use more help and encouragement, as could all the rest.  Don’t take for granted the amount of material and sermons that she writes each week, besides everything else she does for the church.  There would be a huge void if that all disappeared.  And the counsel that goes on daily from Gwen, other leaders, encouragers, regional reps, ect.. is invaluable.  Help hold up their arms today and always with your encouragement and pure living.  Trust me, it does mean something to them to receive a kind word.  To feel appreciated.  So encourage a leader today. 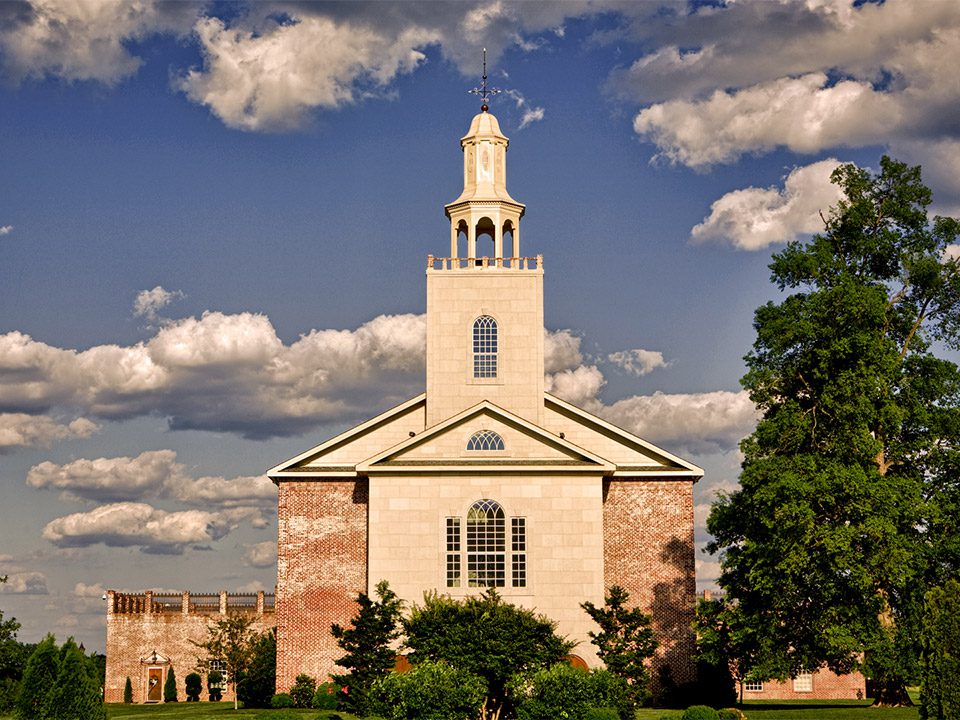 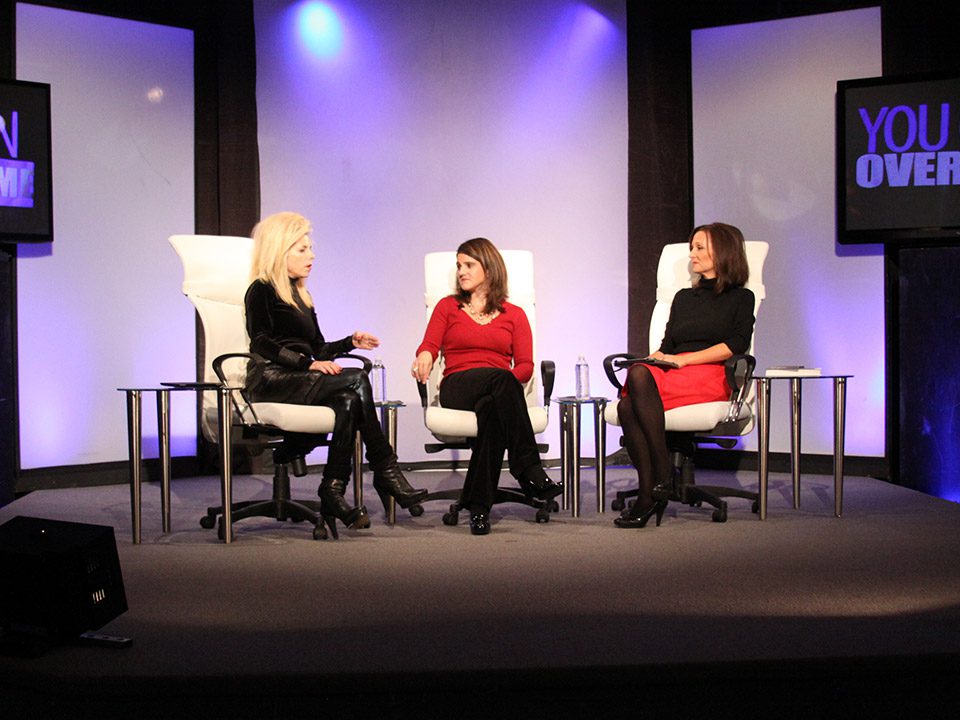 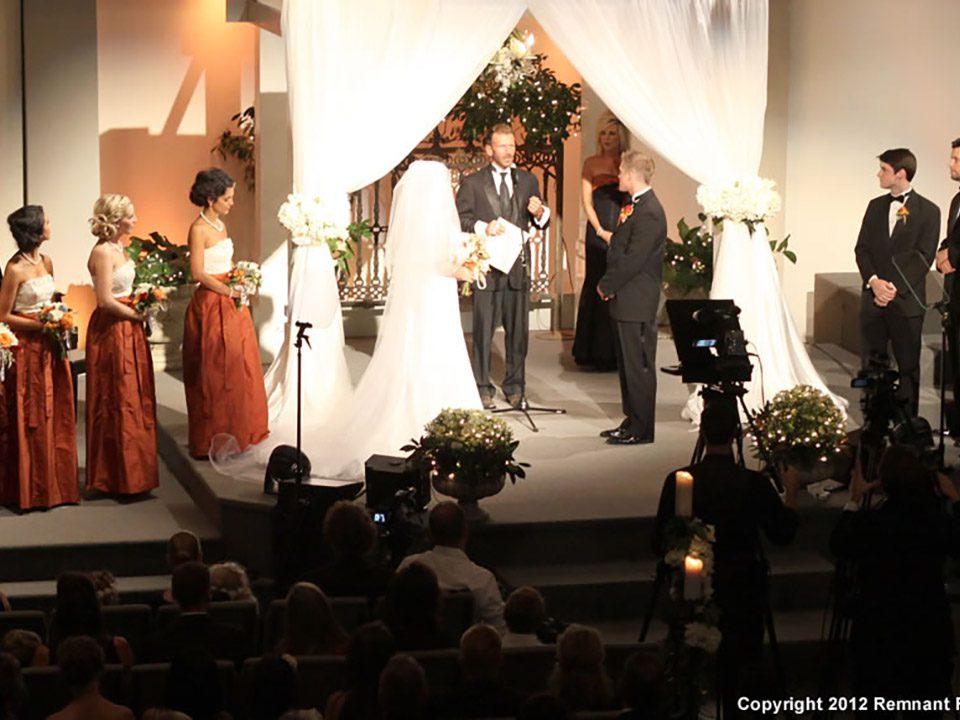