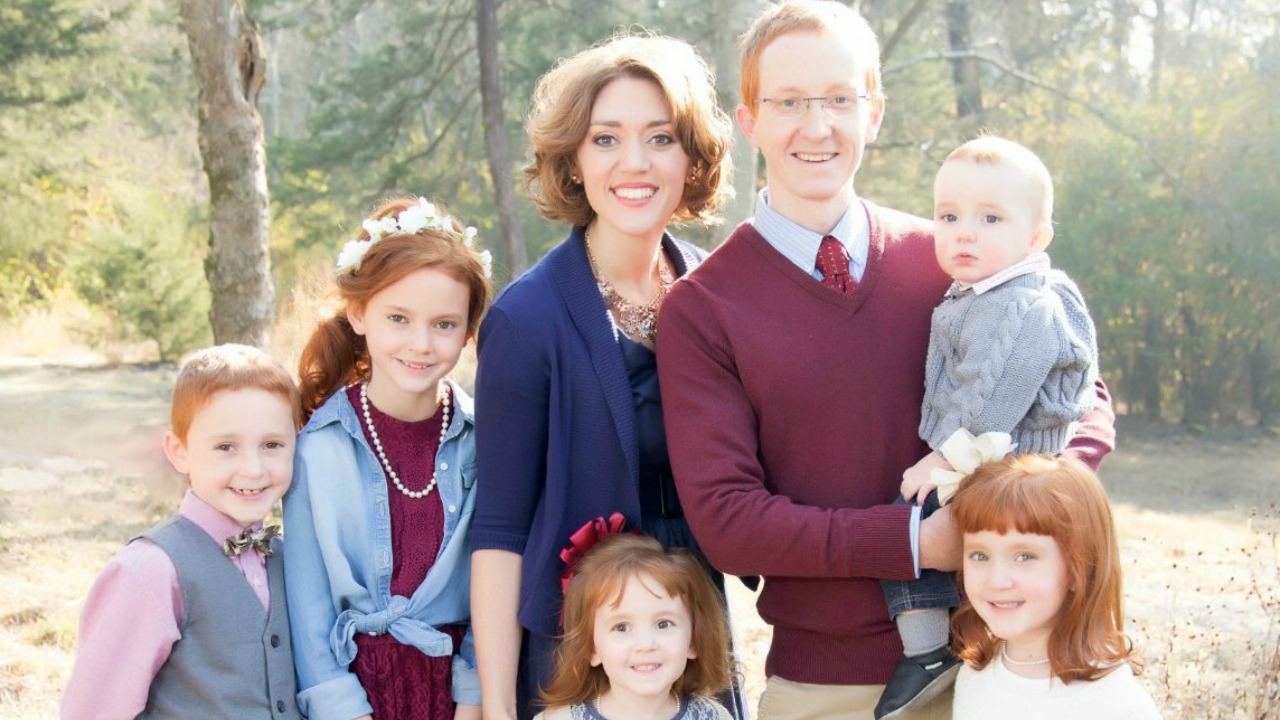 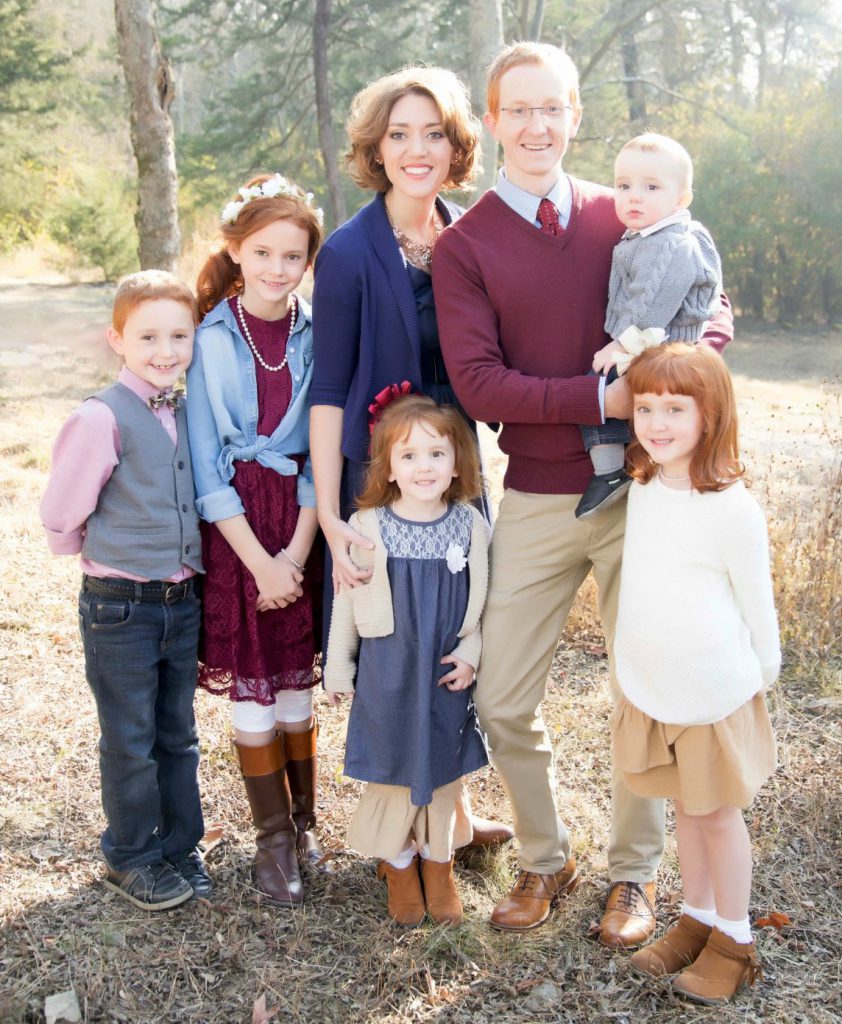 Rachael Purdy was like many Christian moms in that she was searching for how to obey God while struggling to lose her pregnancy weight after her third child was born. Originally from Greenfield, Indiana just outside Indianapolis, she and her husband Tim now have five beautiful children. Since finding Weigh Down and Remnant Fellowship, their extended family has lost over 400 pounds!

It all started with Rachael trying to lose weight through eating the “right” foods. Rachael explains, “When God showed me Weigh Down, I was READY for a change!! I was trapped in the rabbit hole of “healthy” eating.

“My version of healthy eating included organic, free range, hormone free, grass-fed, raw milk, cultured with bacteria, unprocessed and OVERWHELMING!! There were so many food rules I couldn’t keep them all straight and I had no time to think about anything else, and I was so angry when the rules could not be kept!”

And Freedom from a Self- Righteous, Legalistic Religion

She was also consumed in a legalistic religion which included wearing skirts but no make up was allowed. In addition, she wore head coverings and tassels. There was even legalistic Sabbath-keeping and Passover, which was nothing like the Remnant and its festivals.

“It was all very confusing,” says Rachael. “I just knew that I was overweight, empty, frustrated and impatient with my babies, extremely prideful in every possible area, and my relationship with God was getting more and more distant even though I was following more and more of what I thought were the right religious rules.”

Her family was mislead to believe that “righteous” food and a “righteous” lifestyle was going to save them. “I remember crying out to God and begging Him to show me what idols were in my heart. I honestly believed I had no idols, but I knew something must be amiss because my connection with God was getting weaker by the minute.” 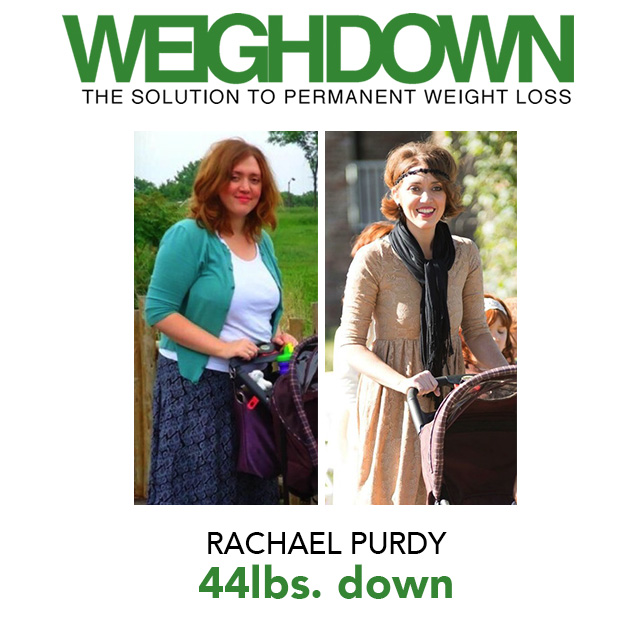 The next day she was at the home of a friend who had mentioned Weigh Down to her before. Prior to that day she hadn’t paid much attention. But on this day, she asked her friend if she still had that old Weigh Down Diet book?

Rachael exclaims, “Of course she still had it! It was within arm’s reach of where we sat on her couch! I took it home and read the first chapter, the second, the third. I could not put it down. The message that I was reading in that book was breathing life back into me!”

She then went to the grocery store and bought white flour bagels and non-organic cream cheese, and when her tummy growled, she ate half of a half of a mini bagel, and was satisfied.  Rachael lost one pound the very next morning. The veil was lifted.

A Beautiful New Life from the Inside Out! 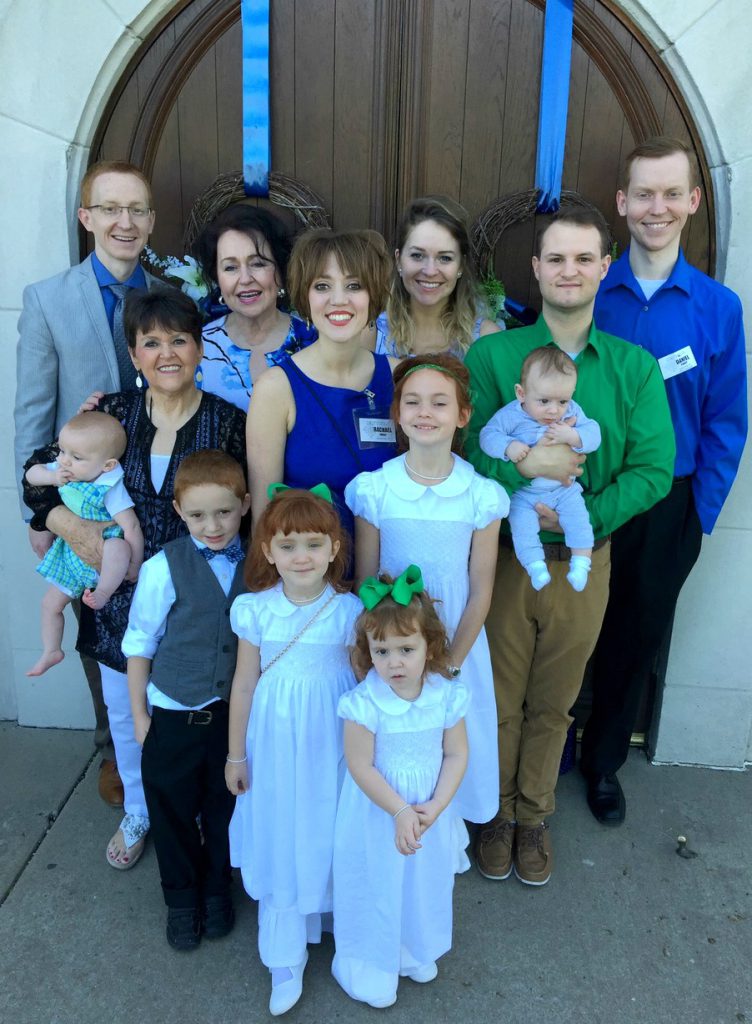 Replacing skirts with jeans and buying regular milk from the grocery instead of illegally buying it raw brought even more freedom. Rachael sold her wheat grinder and ate white bread, and started wearing make-up again. She started getting answered prayers DAILY.

“I started genuinely loving my babies. I took off my head-covering, and I started talking to God all the time. Sabbath became a joy instead of an obligation. My pride was replaced with humility, and my frustration and impatience with love. I was in love with my husband. I was FREE to love God and be led by His beautiful Spirit!!

Then I went on the lose 44 pounds! God has given me two more pregnancies since that initial weight loss, and I quickly returned to my thin pre-pregnancy weight after each one! That 44 pounds has been off for 5 years and I have NO fear of it ever returning.”

A Genuine Connection & Love for God

Her changes and refinement are still being made daily. God continues to refine her character to be more like His Son. “My relationship with God and love for Him and His Son, Jesus Christ, is growing deeper instead of growing more distant!!

“The relationship I have with my husband Tim is so sweet, so full, and so joyful! The relationship with my children, as well as our extended family is beyond what I could have ever imagined possible! We are a unified family, full of the fruit of God’s Spirit of love and joy and peace!  I praise God for not allowing the food or the religious rules to save me!! He is my Salvation!”

Rachael says she LOVES to wait for the growl every single time. Some of the keys to her success is staying in back-to-back classes, listening to WDWB radio and being on All Access every free moment. She stays in God’s Word, Gwen Shamblin’s books, and stays connected with like-minded believers who are running after this whole-hearted relationship to God.

“My family praises God for Weigh Down Ministries, Remnant Fellowship Church, and Gwen Shamblin for pouring out this truth from God’s word about how to CHANGE!!”

Watch Tim & Rachael Purdy share how together their entire family has lost over 400 pounds on the You Can Overcome Show: