Two Weigh Down participants and Remnant Fellowship members are featured in the upcoming January edition of Prevention Magazine.  Prevention has a worldwide circulation of 2.9 million and 10 million monthly readers on average so this is obviously a big deal.  The two women were Catherine Zanoni, a long time member who has been featured in several other media spots for her weight loss testimony, as well as Aldith Diaz.

They were flown up to Philadelphia on August 14th and then on to New York City.  The flight was scheduled to arrive at LaGuardia at 1pm, but because of crazy weather that day and delays, they didn’t make it to their hotel until 10pm that night- with a major photo shoot early the next morning.  And if all that wasn’t enough, their luggage was lost in the re-routing of flights.  But despite all this testing, the two kept their spirits up… remembering the Remnant tips about focusing up/accentuating the positive/stay out of self, ect… 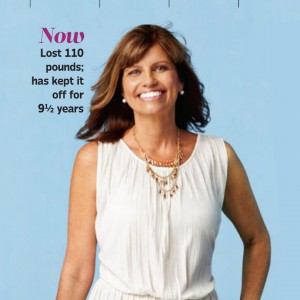 As soon as they arrived that night the first thing they did was call the photo shoot director- he had asked all 5 women chosen for the article to bring certain stylist items with them.  But our girls had to relay the only thing they had left was purses and the clothes on their back. It was raining that night so they had to dry their hair with the hotel blow-dryers.  Words like “have faith” come to mind because they also needed contact solution (both wear contacts) so one of the ladies working in the hotel went out and got some- though they had to use the caps from the complementary water bottles in their room to put the contacts in.  But thru all this God was in control and had big plans for this magazine. 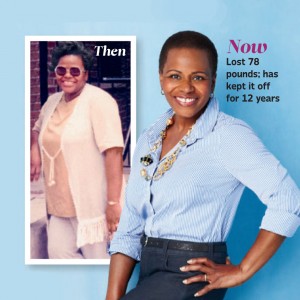 Catherine and Aldith both testified the favor they received at the photo shoot was amazing.  The three other women featured in the article (it’s about women who have lost weight and kept it off for a significant period of time), brought along their rice cakes, mueslix, and yogurt to eat while the Remnant ladies ate bagels, lox, cream cheese and bacon.  Surrounded by camera and lighting crews and the other women, Catherine and Aldith definitely got a chance to show their lights- even so much that a few of the others present started asking about Weigh Down and it’s answers to permanent weight loss.   While the world would continue to struggle on man-made diets and exercise and calorie counting, Catherine has actually lost 10 lbs. since the photo shoot- putting her at her lowest weight ever. 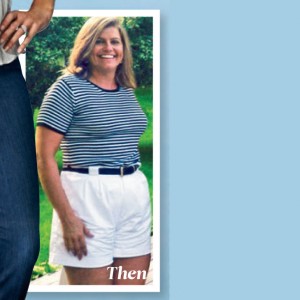 During the actual photo taking, the Remnant ladies were treated like royalty, (200$ haircuts, ect.), and got some great picks from the clothing department.  Another blessing, the stylist approached all the women secretly afterwards and gave them the expensive dresses they had been wearing for the shoot.  God even seemed to bless the session time-wise for our ladies because the photographer spent 6 hours on Catherine and Aldith with only 2 hours left for the other three before they had to catch their ride back to the airport.

Go out and buy the magazine and support Weigh Down and Prevention magazine (remember-it’s the January edition).  It’d make a great evangelistic tool to have lying around or a stocking stuffer for friends or family.  God truly came through for the Remnant Fellowship in this amazing modern day miracle of a story.  Oh, and by the way… they got their luggage back.    -MS

Important: Tune in this Thursday to catch Gwen Shamblin interviewing Catherine Zanoni on the “You Can Overcome” online TV show.  Don’t forget to tell your friends and co-workers, it’s also available for viewing on all mobile devices. 11am Central/ www.remnantfellowship.tv 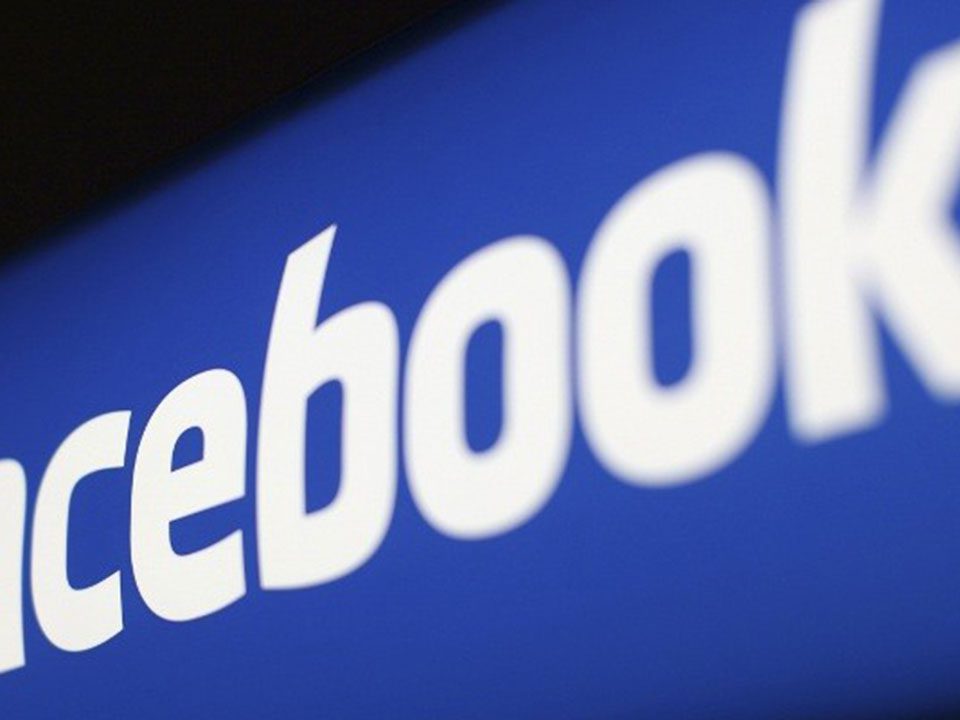 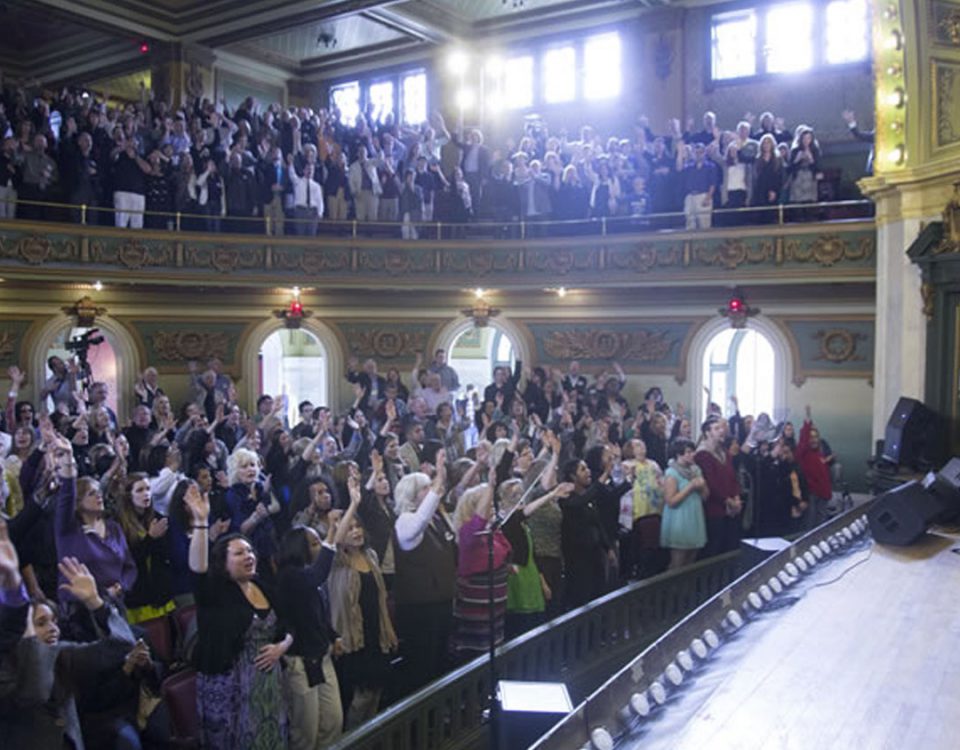